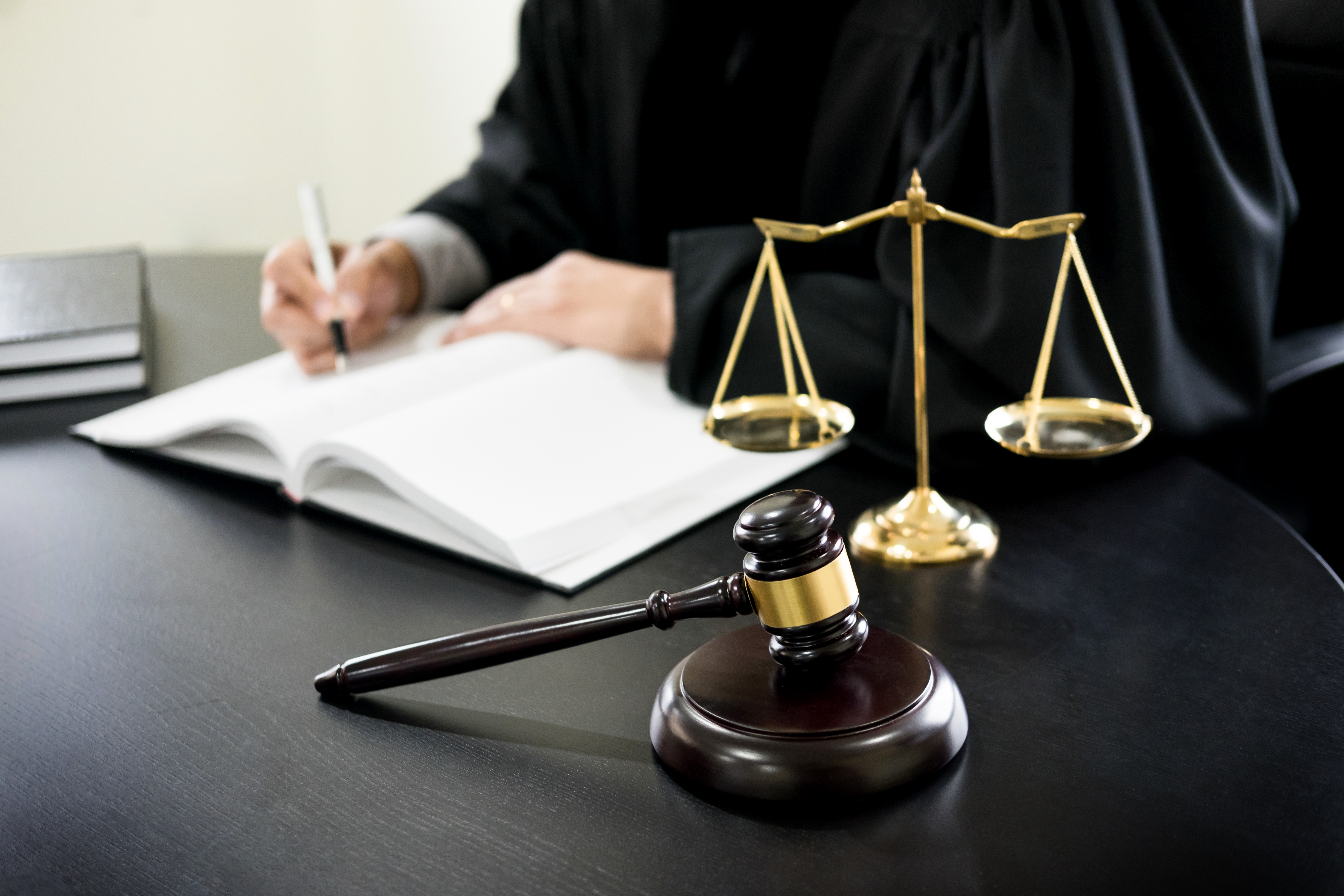 Tenants Receive Over $500,000 Settlement with Help of NMIC’s Legal and Organizing Teams

Thanks to the collaborative effort of our attorney Matthew Chachere and the teamwork of our experienced community organizers, NMIC reached a half-million dollar settlement on behalf of the tenants of 550-552 West 174th Street.

In 2012, the building’s 12 tenants began a rent-strike against their landlord, Atsiki Realty LLC, claiming rent overcharges and poor conditions since 1993. With the help of NMIC’s Legal and Organizing teams, the tenants united in their fight for justice. Despite the Landlord’s numerous attempts to appeal, the Housing Court consistently agreed with NMIC’s position, and in doing so, the decision created new case law which has already been cited in 3 other cases.

Ultimately, the Landlord agreed to negotiate a settlement with NMIC which resulted in over $500,000 in compensation for the tenants for past rent overcharges, credits for future rent, and long-awaited repairs in the units. NMIC also received $20,000 from the Landlord for attorney fees which will support our continued work with tenants throughout the community.