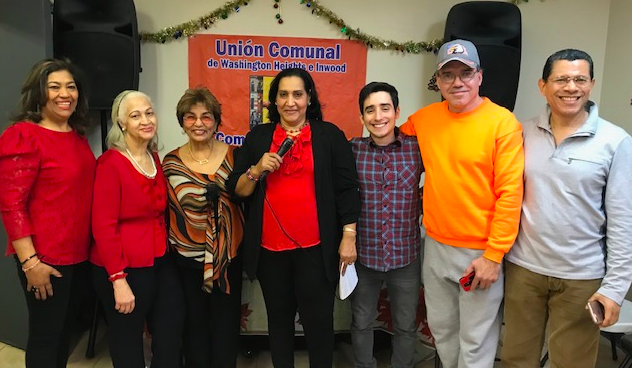 Safe, Clean, and Drug-Free Playgrounds Should Be Available to All New Yorkers Including Low-Income Neighborhoods

In a 2011 annual assembly meeting, Union members identified the poor conditions of the Audobon Playground located on West 170th street in Washington Heights. The park was littered with drug paraphernalia and the playgrounds amenities had lost their utility and the park over all was in a poor and crumbling condition. Union members also identified the stark contrast in quality with parks located in more affluent areas of the neighborhood like Bennet Park and the Javits Playground. Some of the changes members proposed to improve the conditions of the park included new and improved restrooms, resting areas with benches, better lighting, safety measures, new recreation and sports areas for children and young adults, as well as greenery (trees, flowers, plants). These improvements would not only revitalize the appeal of the playground but provide community members with a viable playground option that is safe, clean and enjoyable.

The project was supported by Council Members Ydanis Rodriquez and Mark Levine who serve the Washington Heights Neighborhood areas. The $5,584,00 in funds procured to renovate the playground will allow children, seniors and all community members alike to have a space they can access without fear. Construction on building the new playground began in October 2018 and is expected to be completed in 2020. Click here to find out more about the Audobon Playground Project from NYC Parks.