A Valentine for Dr. Kasten 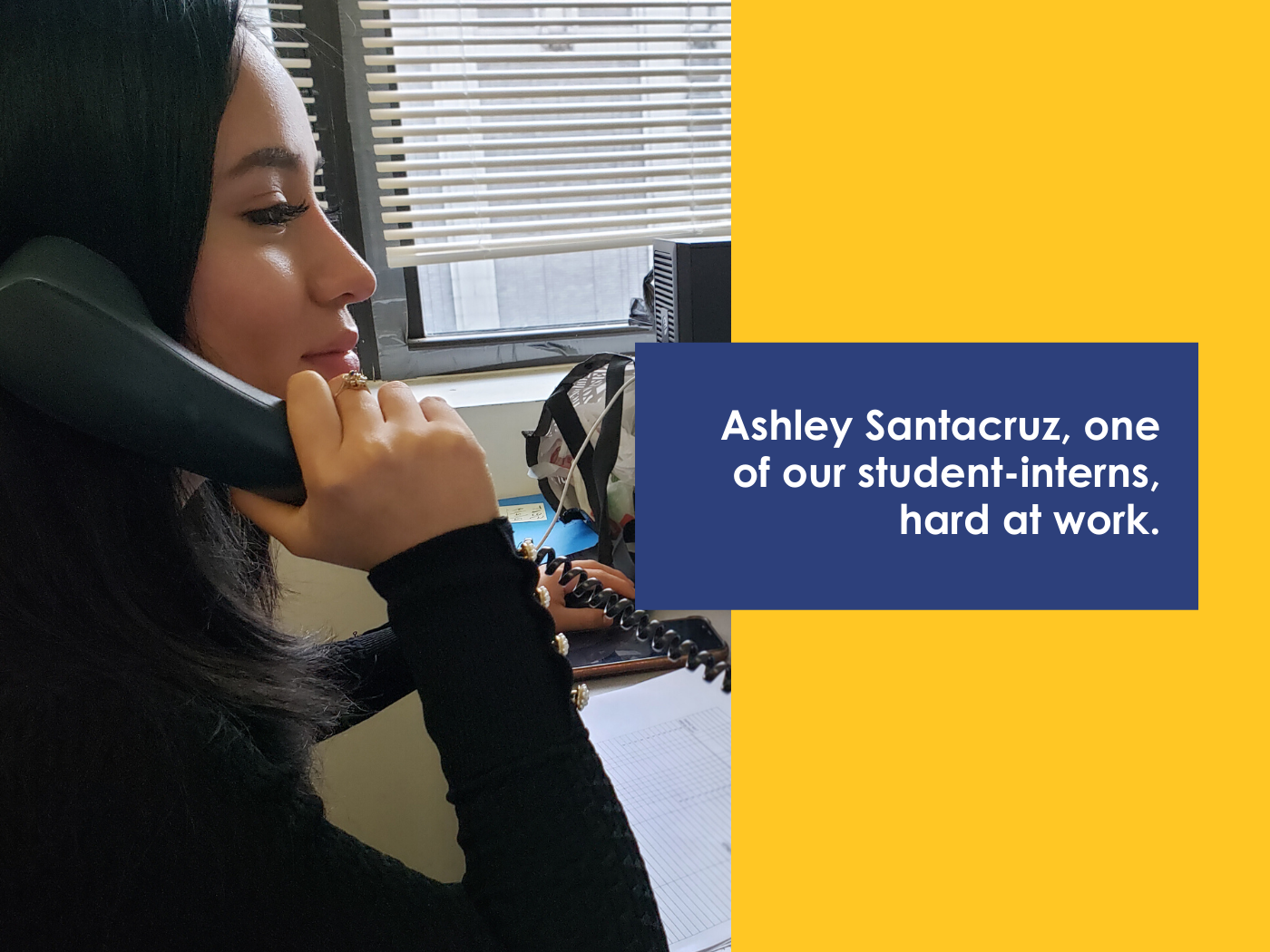 February is a time to spread love, so today we’re celebrating our partnership with Dr. Carey Kasten from Fordham University. Her Spanish class has a service-learning component, so her students must complete 30 hours of volunteer internship experience for the semester. She reaches out to a few trusty community partners (including us here at NMIC) to host them! Students are placed in positions where they can practice their Spanish with community members while learning about social justice issues and the immigrant experience in New York City.

This semester, NMIC is hosting students in our Education & Career, Housing, Case Coordination/Outreach, and Benefits & Finance service areas. The student-interns get to practice their Spanish with native speakers while providing us support with administrative tasks and outreach events! Our staff helps them practice while also answering questions about the work we do. We LOVE being a part of the culture of mutual learning and social responsibility that Dr. Kasten has built for her students. We especially appreciate her trust and love that she sees the value of exposing her students to our work.

You can contribute to this culture of learning by making sure that NMIC continues to be a resource to our community.

Join Us at NYC Celebrates Women 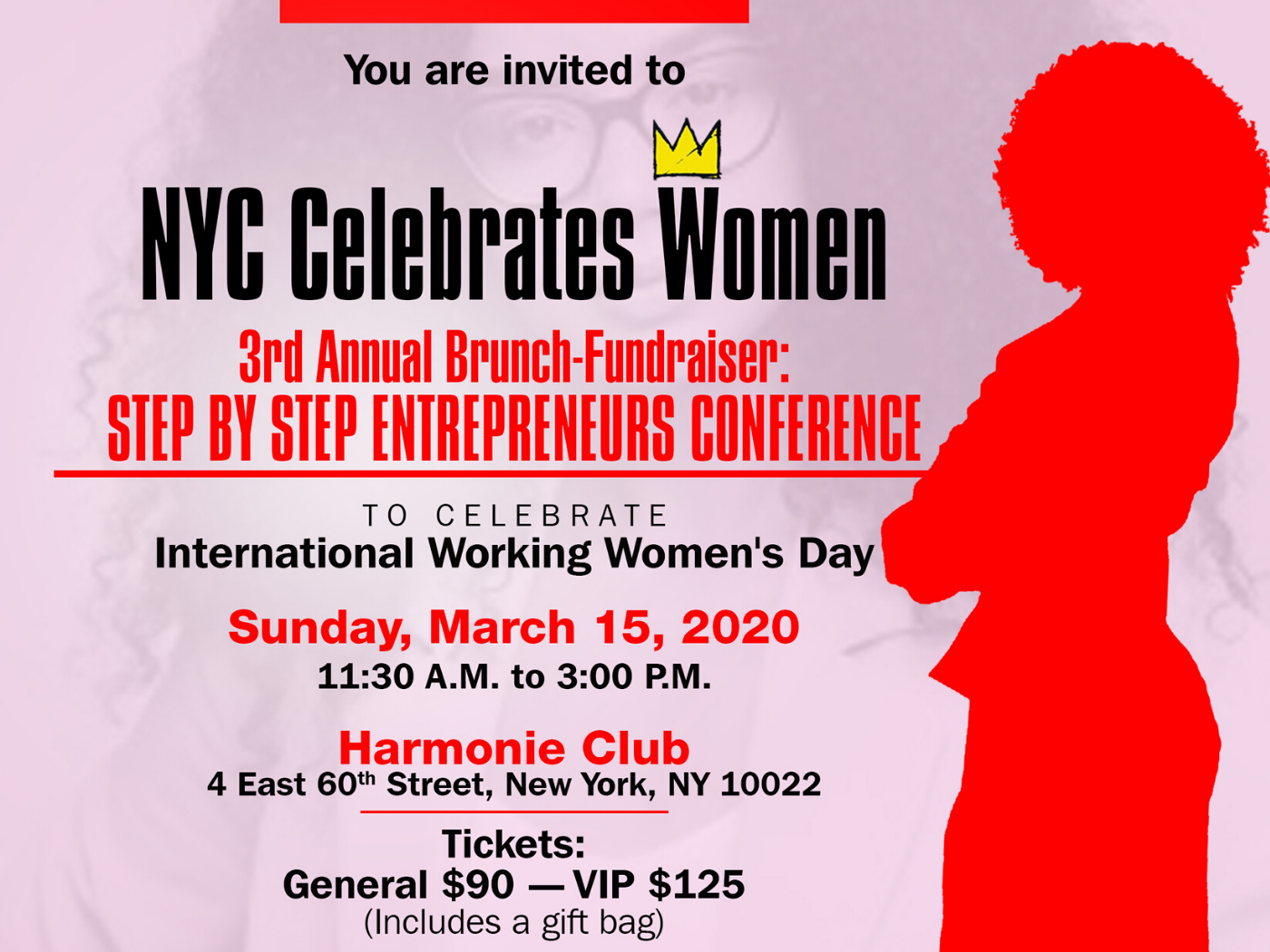 International Women’s Day (IWD) is a time to reflect on the progress we’ve made, call for change, and celebrate the acts of courage and determination shown by ordinary women who have played extraordinary roles in their countries and communities. Therefore, we are thrilled to invite you to the third annual NYC Celebrates Women’s Brunch-Fundraiser to celebrate IWD and raise funds for NMIC, thanks to our hardworking board member Nathalie Tejada. This event will include a buffet-style brunch, a panel of speakers, three hours of unlimited mimosas and special cocktails, DJ surprises, and a raffle.

It’s Time to Get Counted! 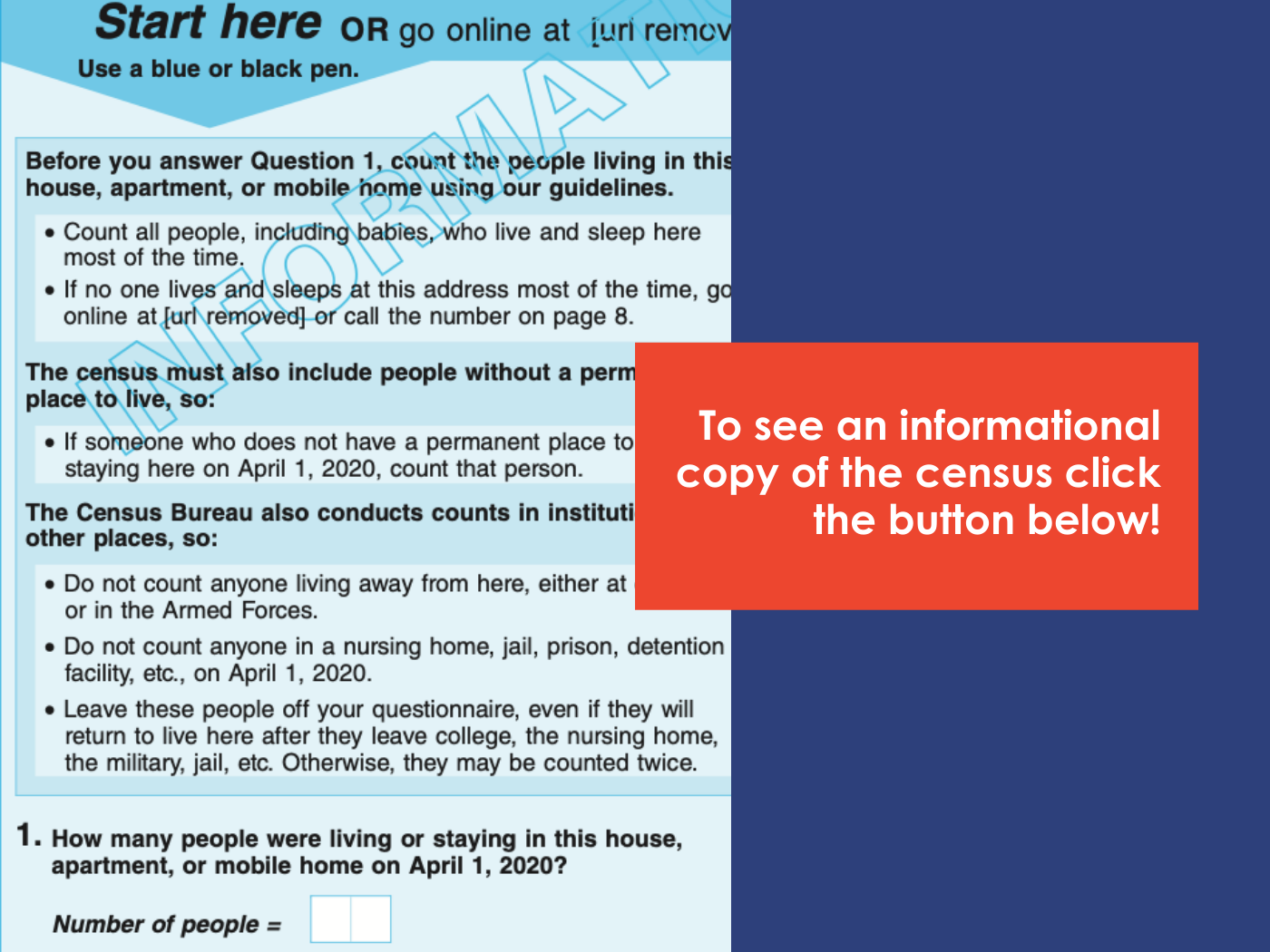 It’s the beginning of a new decade, and that means CENSUS-time. The census will count everyone regardless of age and citizenship or immigration status. The questionnaire consists of 10 questions (name, date of birth, race and origin, gender, etc.), and only takes 10 minutes to complete. Federal law (specifically Title 13 of the U.S. Code) protects all collected information so it cannot be turned over to or used by the IRS, DHS, ICE, or any law enforcement agency or court. So, now you know that filling out the census is fast and safe. But why is it so crucial that every single member of our community be counted?

Census data is used to determine how (and where) the government spends money on programs like Medicaid, SNAP, Section 8 housing vouchers, and more. The information also ensures our communities receive the congressional representation they need and deserve.

This year, for the first time, folks will be able to fill out their information online as well as by phone in their language or by mail. By mid-May, census takers will visit households that have not submitted their information. Understandably, this often makes our community members feel uncomfortable. To avoid this, we’re educating our community on the importance of and what to expect from the census. Save these dates:

So, get ready to get counted and stress its importance to loved ones. Make sure every member of our community gets heard by getting counted. 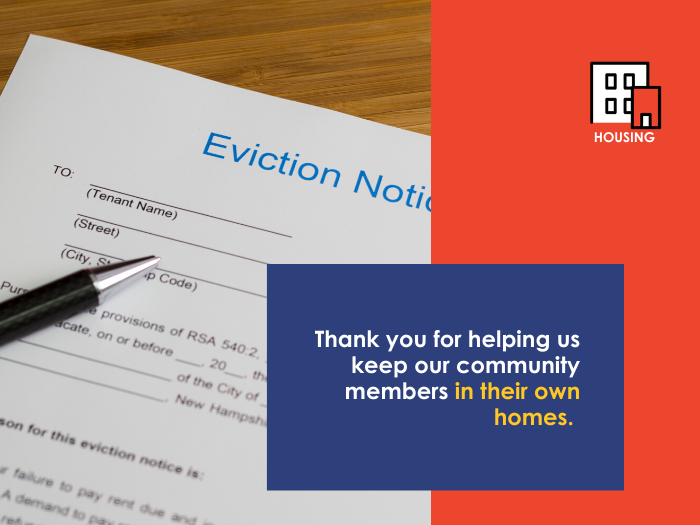 Mr. Perez* had been fighting to stay in his home for 5 years, when his landlord sued him in housing court. He claimed Mr. Perez was creating a nuisance by leaving colostomy bags in his roll-in shower, which resulted in water leaks into the apartment below. Mr. Perez’s paraplegia and wheelchair-use entitle him to an ADA-compliant apartment in the project-based Section 8 building he lives in. Because of his landlord’s suit, he faced losing it.

At trial, we raised several defenses to these claims; there hadn’t been a leak in over a year, and the landlord had violated Mr. Perez’s due process rights. Section 8 rules required him to advise Mr. Perez of his right to seek a reasonable accommodation to participate in a pre-litigation meeting—but he had not.

Nonetheless, the court sided with the landlord. Mr. Perez was refused the opportunity to save his apartment by showing the alleged nuisance could still be addressed after the trial.

We’re not ones to back away from a fight, so we appealed the trial court decision and were able to get a stay of eviction while the appeal was pending.

The Appellate Term sided with us agreeing that the case should have been dismissed immediately due to the violation of Mr. Perez’s due process rights. Though the landlord attempted to file motions to appeal to higher courts, they were denied. The underlying nuisance case against Mr. Perez was dismissed, and he is no longer at risk of eviction.

Because of the tireless work of our legal team, stretching back years, Mr. Perez will be able to stay in his subsidized, ADA-compliant home.

Your contributions have helped us keep countless disabled families, immigrant families, elderly families, low-income families, New York families, in their homes. Don’t stop now, your donation today ensures that no matter what, our community members have a legal team that won’t quit on them. So please, don’t quit on us.

*Name has been changed to protect our client’s privacy.

HELP US KEEP FAMILIES IN THEIR HOMES

Yours in Solidarity,
NMIC