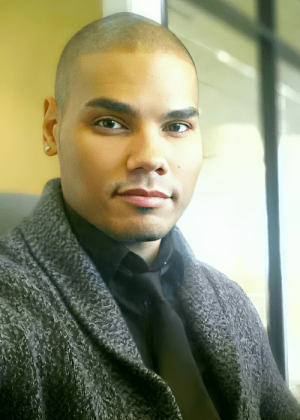 David A. Aviles possesses over 15 years of leadership and management experience in fast-paced non-profit, and for-profit work environments. Consummate professional in the fields of education, human services, operations, customer service, retail, workforce, community engagement, and youth development. A firm believer in the value of  building meaningful relationships and connecting community residents to opportunities.

David is also the founder of Career Ready Resume, based in New York City, serving as Chief Executive Officer from 2017 to 2021. Career Ready Resume, headquartered in New York City, is a consulting firm providing job seekers, career changers, students, and recent graduates with professional self-marketing tools and additional services to assist with job and career advancement.

Prior to New York City Workforce1 Career Centers, David served as a Manager of Workforce Initiatives for the New York Center for Interpersonal Development, and as a ranking member of their Leadership Academy.  Successfully leading Workforce Development programs operating within the New York City Department of Education Public School System (NYCDOE) and in conjunction with the New York City Department of Youth and Community Development (DYCD). Empowering at-risk young adults ages 16-21 years old through education, life & employment skills training, coaching, character building, mentorship, and the cultivation of strategic corporate and non-profit partnerships across the New York City area. Providing hundreds of our promised youths with economic mobility and a stronger foundation for a successful present & future. Preparing them to become active members and future leaders within their communities.

David is also a writer and youth advocate; his current works focus on Youth Education, Mentorship, Career Guidance, and Economic Development. In addition, he serves as a Board Member at Ithaca College. 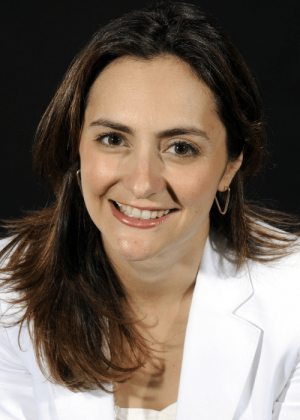 Pia Catton is a fundraising professional focused on the nonprofit performing arts. She is currently Director of Development at Battery Dance Company, and has previously served National Dance Institute as Development and Marketing Manager.

Her volunteer work in the nonprofit sector include the Clive Barnes Awards, the Washington Heights Jazz Festival, and the Northern Manhattan Improvement Corporation.

Prior to fundraising, Pia wrote about the performing arts and a variety of subjects during her 20-year career as a journalist. As a Wall Street Journal reporter from 2010 to 2016, she created the “Let’s Talk Arts” podcast and a data-driven project to analyze Broadway ticket sales.  In 2017, she become Editor-In-Chief of the start-up
Dance.com, bringing dance in all forms to a digital audience. She was Culture Editor of the New York Sun newspaper, as well as a dance critic and reporter.

She has written for the New York Times, the New York Post, the Baltimore Sun, ArtNews, City Journal, the Weekly Standard, Playbill and more. She is a graduate of Kenyon College and the Mercersburg Academy. 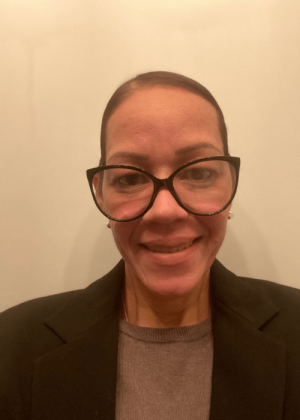 Elizabeth Conde is a School Social Worker at the New York City Department of Education. She is responsible for providing social emotional and academic support for students in her caseload.  For the past 23 years she has worked with different populations including domestic violence, education and substance abuse.

Ms. Conde holds an Associate’s Degree in Psychology from Hudson County Community College, a bachelor’s degree in Social Work from Rutgers University and a Master of Social Work degree from Adelphi University. 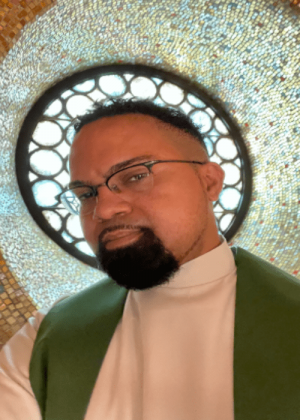 Rev. Mickey Correa serves as pastor of Christ Church Washington Heights (“Christ in the Heights”), where he leads bilingual worship, spiritual formation and pastoral care to a multiethnic parish.

Born and raised in Brooklyn, NY, Mickey is of Afro-Puerto Rican descent and comes from a matriarchal family.  He earned a BA in History and Religion from Hunter College, an MSW in Clinical Social Work from Fordham Graduate School of Social Service and an M.Div. from New York Theological Seminary.  As a licensed psychotherapist, Mickey works with individuals of all ages, as well as couples and families.  As a non-profit administrator, Mickey serves as Chief Program Officer at the Blanton-Peale Institute & Counseling Center. He also serves as an adjunct lecturer at the City College of New York. 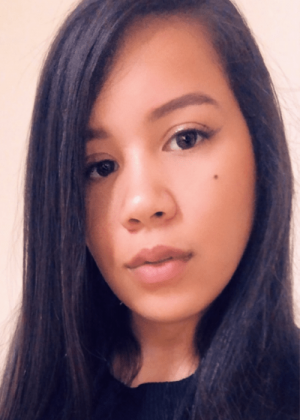 Meldis Jimenez was born and raised in Harlem. Before serving as a community organizer for Broadway Housing Communities (BHC), she assisted New York City Tenants through the Eviction Prevention Hotline at Catholic Charities Community Services, a Case Management Department that ensured no New Yorker in need is turned away for a large variety of services; such as  illness, job loss, hunger, housing instability or almost any other hardship.

Most recently, she helped launch the BHC Youth Leadership Institute and is published through CUNY Academic Works an Oral History Project publication titled, ‘Dreaming of Home: Youth Researchers of Color Address NYC’s Housing Crisis’ to help youth organize social-political movement & advocate for policies to address the housing crisis which has historically intentionally disadvantage BIPOC communities. She is an awardee of the Emily Menlo Marks Fall 2021 Scholarship from United Neighborhood Houses(UNH). The Emily Menlo Marks Scholarship Program is a scholarship awarded to UNH member organization employees who have shown skill, leadership, contributions to their settlement house and community, commitment, and likelihood to remain an active and dynamic contributor in the organization.

She graduated from LaGuardia Community College located in Long Island City, Queens, in May 2017 as a Liberal Arts: Math & Science Major. Since 2017, she has dedicated her career to community service, advocacy, and youth development programs. Now a junior enrolled in The City College of New York, Colin Powell School for Civic and Global Leadership pursuing a Bachelor of Arts Degree in Sociology. 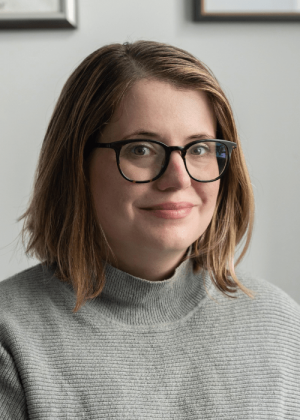 Chelsea Jupin is a freelance digital marketing and communications consultant for nonprofits and arts organizations. She most recently served as Online Communications Manager at Henry Street Settlement, a nonprofit settlement house in New York City’s Lower East Side.

Her career in digital marketing began at Patron Technology where she served as Client Services Manager, and additional previous work experience includes Manhattan School of Music, Women’s Project and Neuberger Museum of Art. Chelsea is also a volunteer for and member of P.E.O. Sisterhood, a philanthropic educational organization. She is a graduate of Purchase College, State University of New York and currently lives in Inwood with her husband Andrew and their dog Marty.”

The ideal candidate has a passion for serving as a catalyst for positive change for residents of Upper Manhattan and the South and West Bronx. They should be service-oriented, reliable and motivated, possess strong leadership abilities, have excellent planning skills, and be willing to promote NMIC’s programs, fundraising, and volunteer opportunities.

To apply to join the NMIC Advisory Board please complete this application and send your resume to NAB@nmic.org. For questions contact Rosanna Montilla-Payano, Director of Development, at rosannamontilla@nmic.org.

More Ways to Get Involved

NMIC is a community-based, not-for-profit organization that serves the low-income immigrant communities of Upper Manhattan and adjacent Bronx neighborhoods. Since 1979, NMIC’s services have formed a critical link to the overall stability of these rapidly growing and changing low-income immigrant communities. Our client-centered programs minimize evictions; maximize improvements to the housing stock; provide education and training to increase employment opportunities; support families with case management, mental health treatment, and domestic violence intervention services; and, give residents a greater voice in the decisions that affect their lives.

Enhance your resume, fulfill your passion to serve your community, and gain hands-on volunteer experience by joining the NMIC Advisory Board (NAB). NAB is a group of dedicated professionals who are committed to NMIC’s mission to serve as a catalyst for positive change in the lives of our community members on their paths to secure and prosperous futures. Advisory Board Members will have quarterly meetings to discuss how to support this mission through a number of volunteer and fundraising projects around NMIC’s work in areas including: food insecurity; education and professional development; tax preparation and benefits access; promotion of health practices; and more.

The ideal candidate has a passion for serving as a catalyst for positive change for residents of Upper Manhattan and the South and West Bronx. They should be service-oriented, reliable and motivated, possess strong leadership abilities, have excellent planning skills, and be willing to promote NMIC’s programs, fundraising, and volunteer opportunities.

To apply to join the NMIC Advisory Board please complete this application and send your resume to NAB@nmic.org. For questions contact Rosanna Montilla-Payano, Director of Development, at rosannamontilla@nmic.org.

More Ways to Get Involved
Scroll to Top