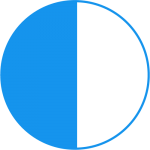 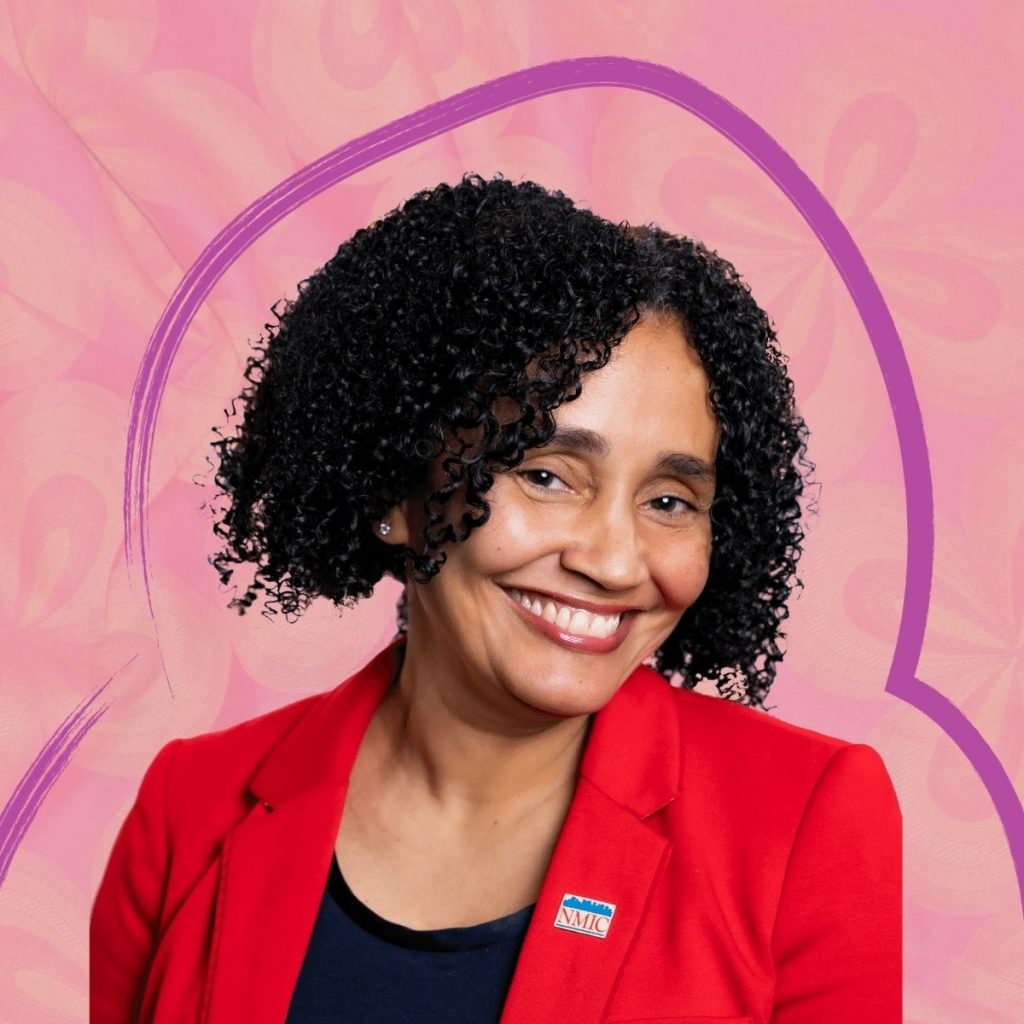 Ms. Lizardo joined NMIC as the Director of Social Services in 1998. In 2004, she was promoted to Deputy Director of Client Services. Before joining NMIC, Ms. Lizardo worked at PROMESA, Inc., a multi-service agency in the Bronx. During the eight years she worked there, she advanced from being a social worker in the substance abuse program to the Director of Community Development. In this role, she had the responsibility of implementation and oversight of numerous tenant, youth, open space, and safety programs. In 2014, Ms. Lizardo served initially as the Interim Executive Director and was then promoted to Executive Director of NMIC. 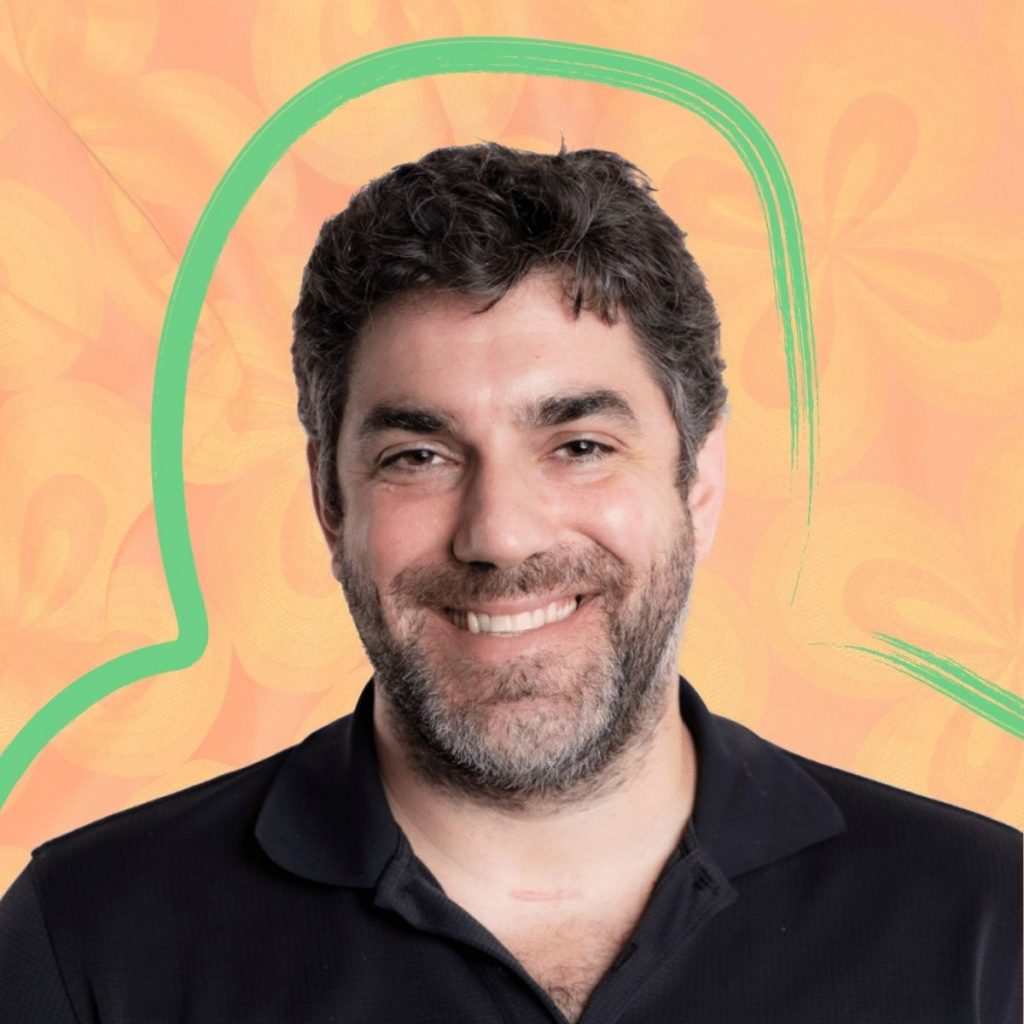 Mr. Bangser joined NMIC in 2005 as a member of the Legal Services Department where he held multiple direct service and managerial roles before shifting to an agency-wide role as Director of Strategic Development & Operations in 2012. In 2018, he became Chief Program Officer, overseeing all agency program work, and in early 2021 he transitioned to his current role. Mr. Bangser now oversees general agency activities with a particular focus on managing operations and strengthening capacity and coordination across all program and administrative departments. He has also served on the Boards of the Emergency Rent Coalition and New York State Tenants & Neighbors.

He earned his Master of Public Affairs at Princeton University and a certificate from Columbia University Business School’s Senior Leaders Program for Nonprofit Professionals. 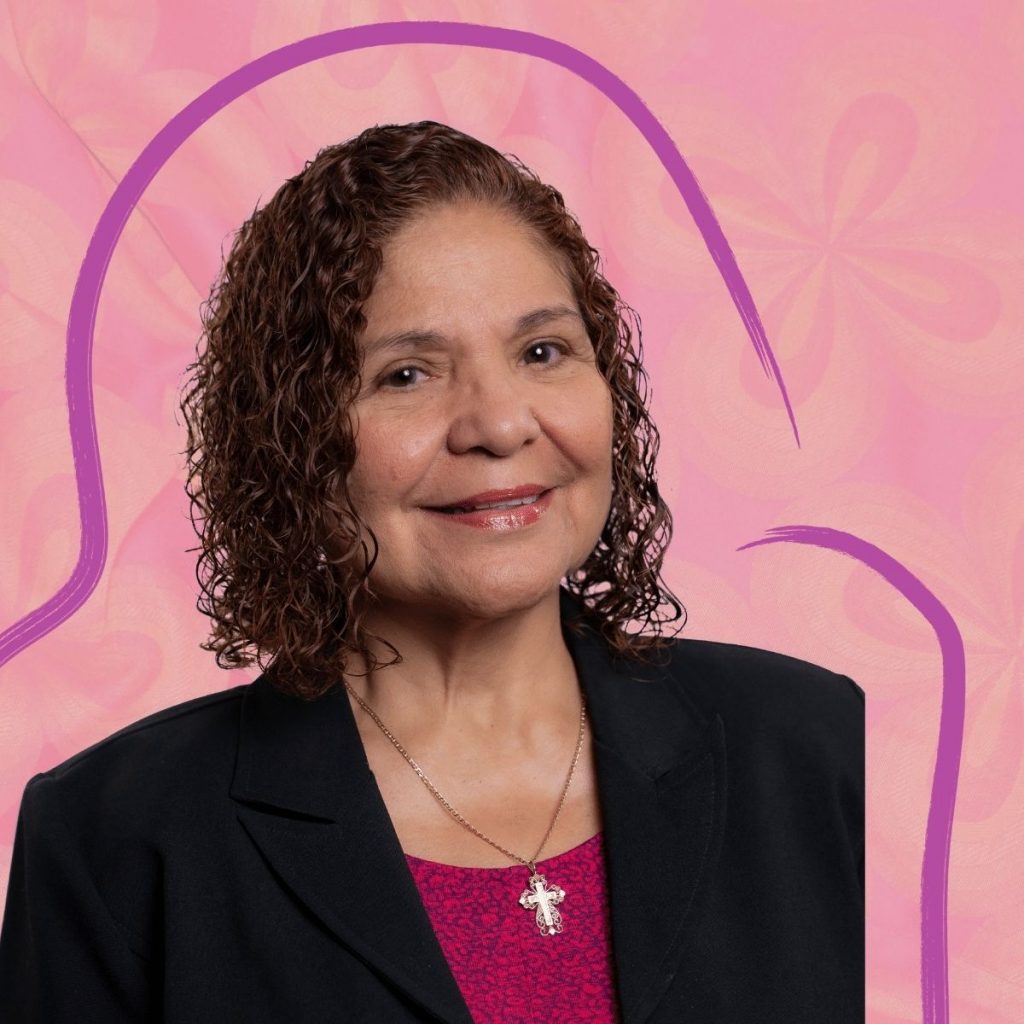 Ms. Morales joined NMIC as Chief Financial Officer in 2005. In this capacity, Ms. Morales is responsible for the development and maintenance of the agency’s financial records while maintaining all accounting systems and budget management. She has overall supervisory responsibility for accounting and purchasing staff. Before her tenure at NMIC, Ms. Morales served as the Finance Director of Bronx AIDS Services for six years.

She obtained her B.S. in Accounting from Lehman College and has been in the fiscal management field for over 20 years. She is bilingual in English and Spanish. 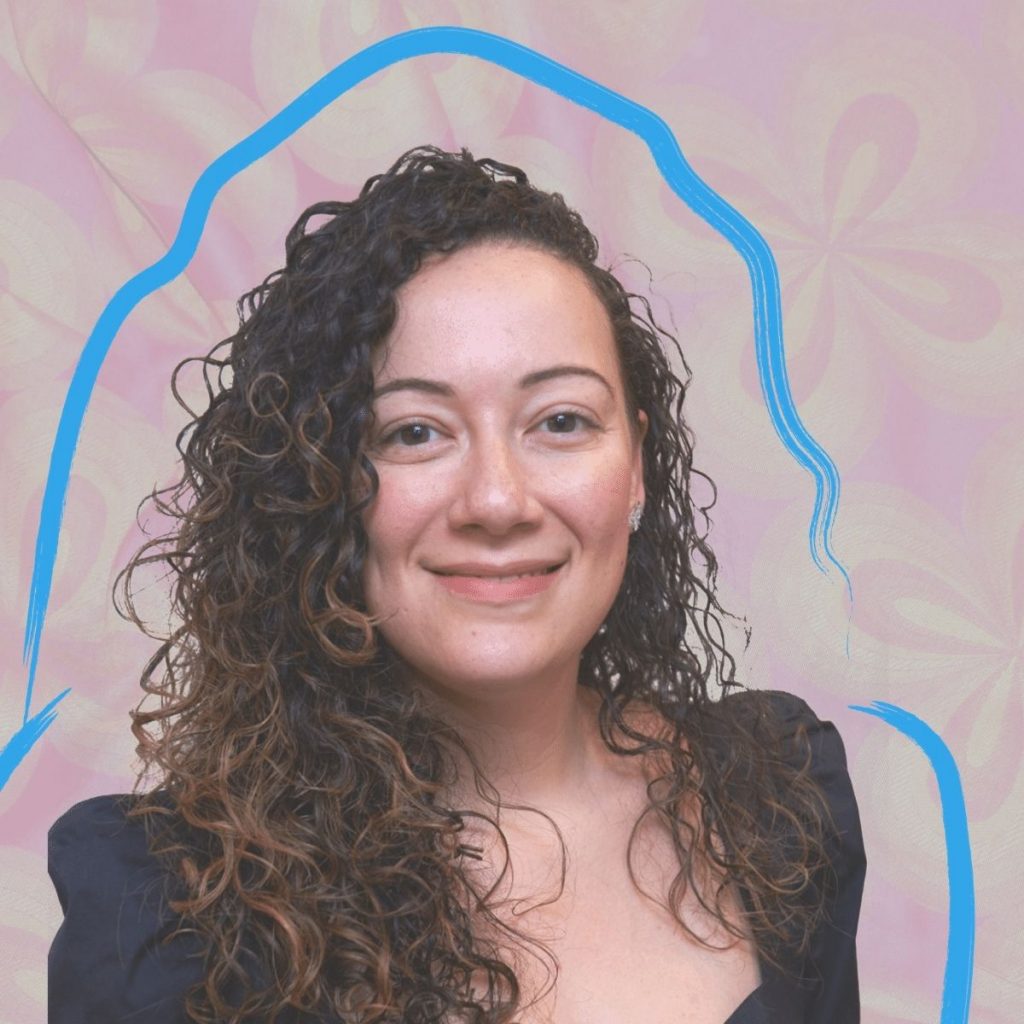 Mrs. Montilla-Payano joined NMIC in May 2018. In her role, she oversees all aspects of NMIC’s fundraising and donor cultivation. Before joining NMIC, she worked with many non-profits like the Reproductive Health Access Project, Care for the Homeless, a large network of community health centers dedicated to serving New York City’s homeless population, and as a fundraiser at Queens College.

She earned her B.A. in Anthropology from the University of Massachusetts Amherst. She is bilingual in English and Spanish and is a long-time community resident. 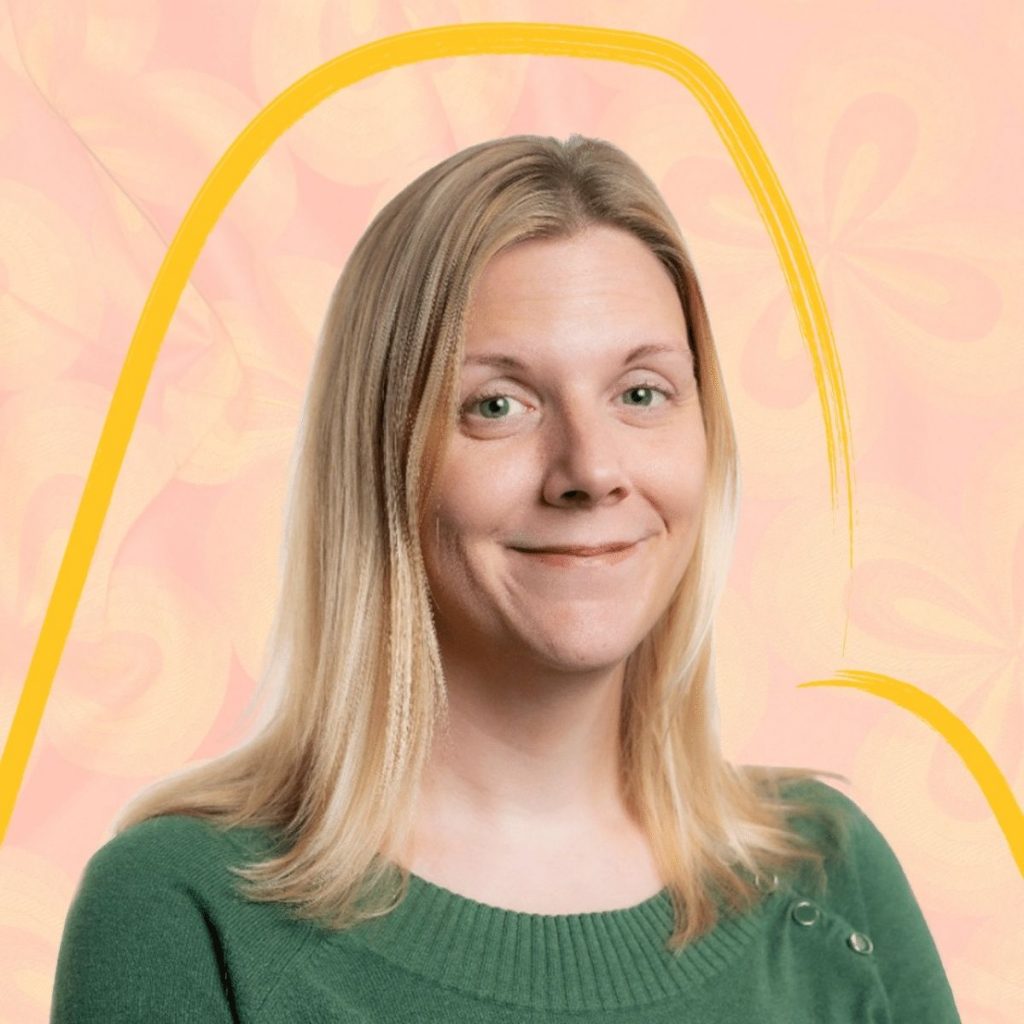 Ms. Blackman is the Director of Human Resources at NMIC. In her role, she provides strategic human resources support in the areas of staffing, organizational development, labor and employee relations, benefits and compensation, and performance management. In her previous position, she was the Director of Human Resources at the Social Science Research Council. She has worked in the HR field for 19 years.

She holds a B.A. from the University of Delaware in Psychology and is certified as a Senior Professional in Human Resources (SHRM-SCP, SPHR). 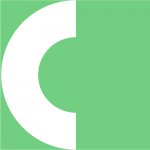 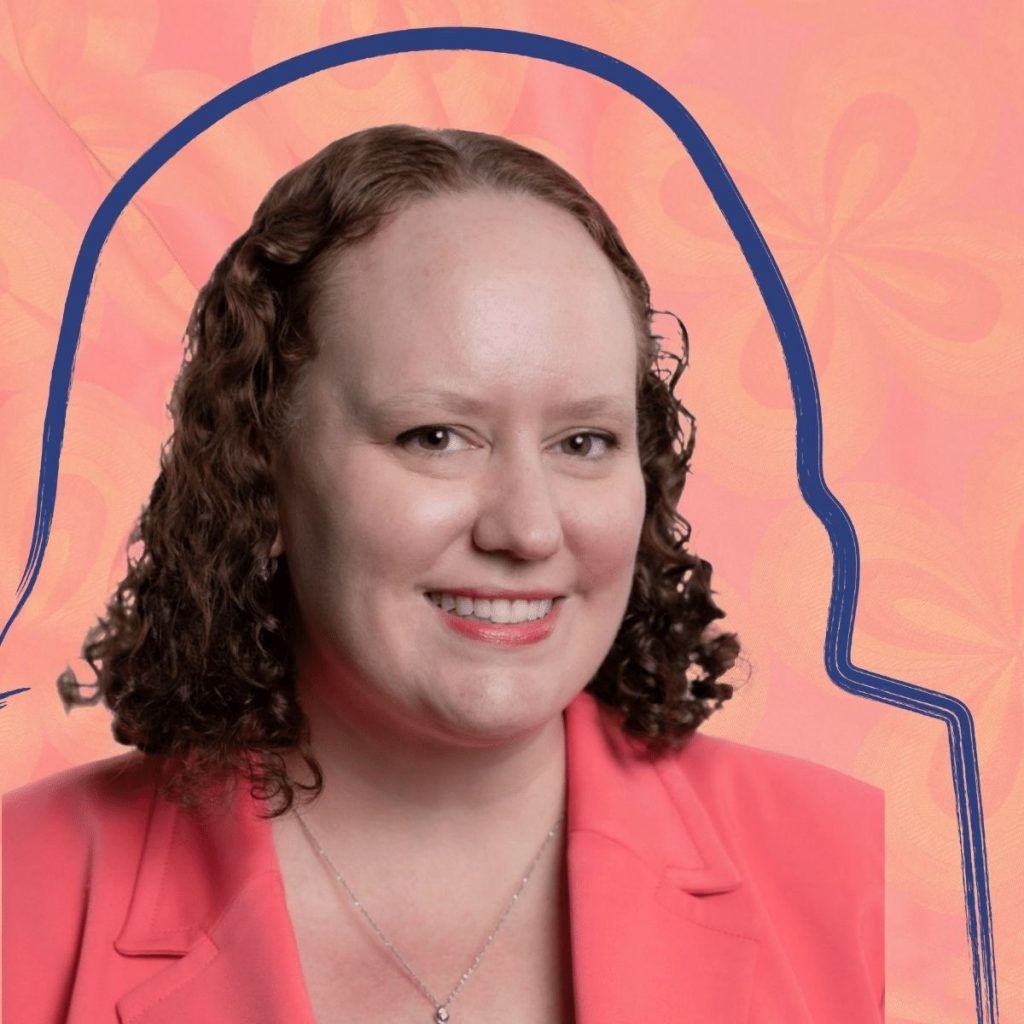 Ms. Chapman joined NMIC in 2011 and has risen through progressively responsible positions to be named Director of Education & Career Services in 2017. During her tenure at NMIC, she has been responsible for job readiness training, youth program management, and department-wide operations and compliance. Before joining us, Ms. Chapman was a program manager at Volunteer Fairfax.

She obtained her M.A. in International Political Science from George Mason University. She graduated from the New York Community Trust Leadership Fellow program at Baruch College. 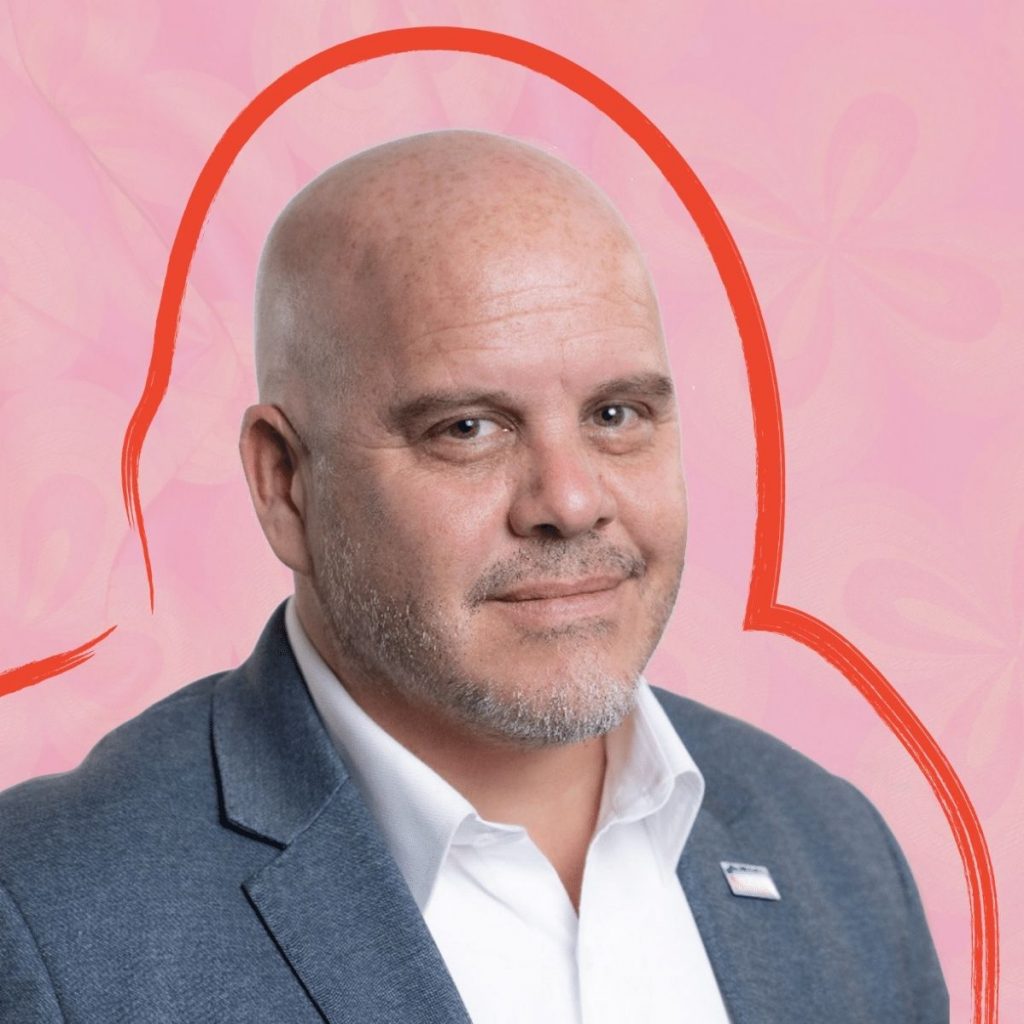 Mr. Sanchez-Camus joined NMIC as a member of the legal staff in 2005. When he joined NMIC, he litigated housing matters at administrative, trial, and appellate courts. In 2015, Mr. Sanchez-Camus became the Acting Legal Co-Director, where he managed a team of ten attorneys, eleven paralegals, and five support staff doing housing, immigration, consumer debt, and public benefits advocacy. He was promoted to Director of Legal Services in 2016. Before joining NMIC, he worked at the Urban Justice Center’s Mental Health Project, where he co-started a Spanish speaking walk-in mental health legal clinic at the Puerto Rican Family Institute. He has also taught as an adjunct professor at the City University of New York since 2009.

He obtained his law degree from Columbia Law School. 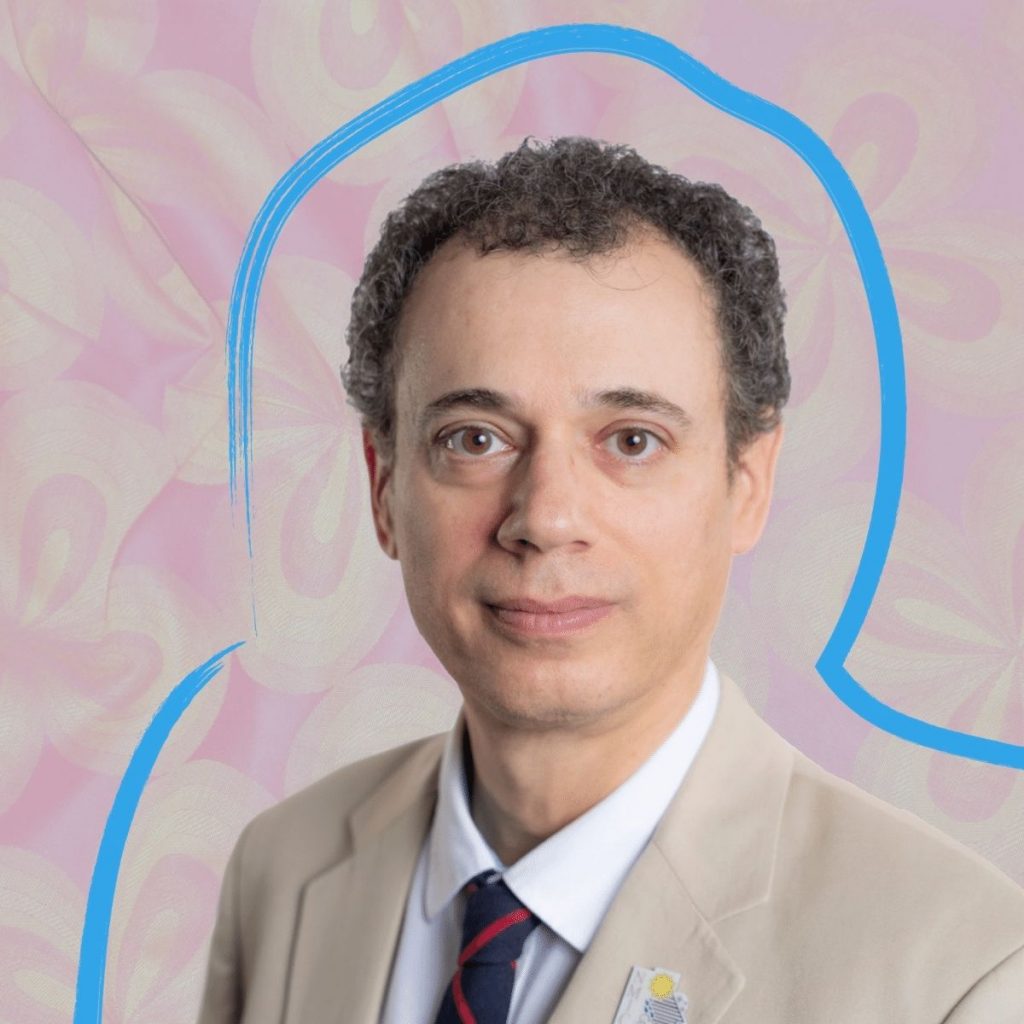 Mr. Rieber joined NMIC as Energy Auditor in 1992. He was promoted to Director of the Weatherization Assistance Program in 1993. Previously, he performed energy audits and was a construction manager in multi-family buildings for the Weatherization Department of New York City Housing Preservation and Development’s Energy Conservation Division. He has been an active board member of the Association for Energy Affordability (AEA) since 1995. In 2015 Mr. Rieber was appointed to the Division of Housing and Community Renewal’s (DHCR) Weatherization Assistance Program Policy Advisory Council (PAC).

He obtained his B.A. from Stony Brook University.

Browse our open positions to see how you can be a part of the incredible work being done under NMIC's leadership. 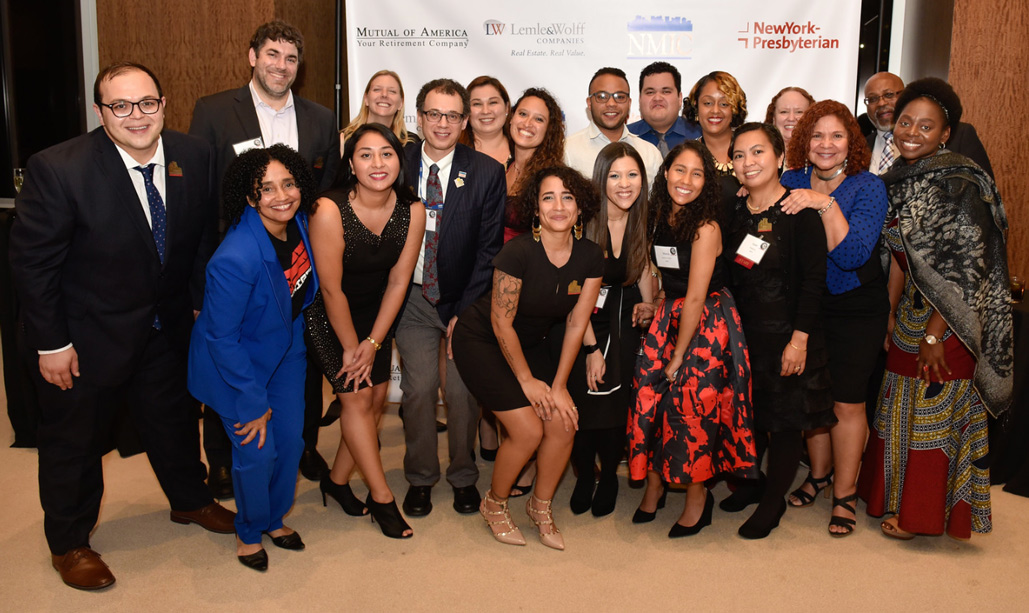 Browse our open positions to see how you can be a part of the incredible work being done under NMIC’s leadership.​